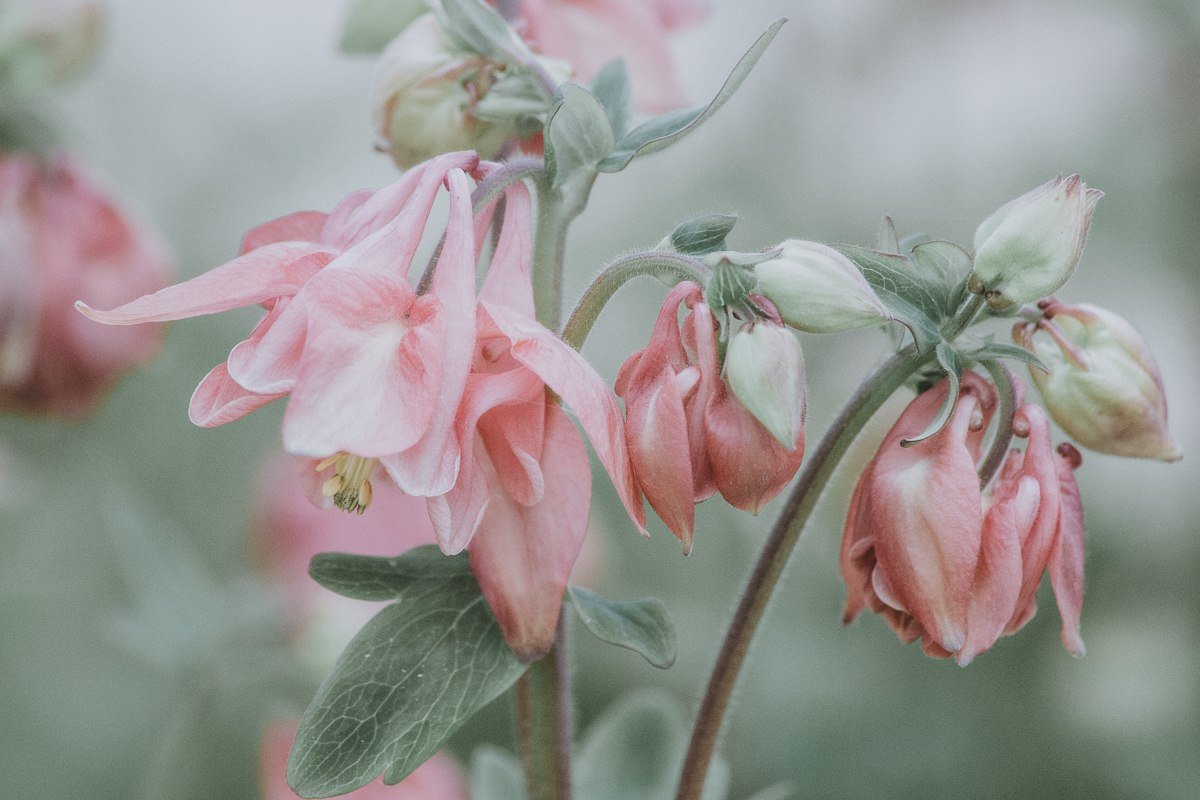 When I started this business, I pushed back a little on the idea of blogging. I didn’t want to be a blogger. I wanted to be a photographer. But the truth is I actually like writing, so I’m going to embrace that. Up to this point, I’ve been writing mostly educational posts (which I absolutely won’t stop writing), but today I’m going to switch it up a little. I want to tell a little more about the story of how I got here.

Growing up, I always had a sense that I wanted to be a mom. I think deep down I’ve always loved mentoring and teaching; it’s what fills me up. Being a mom seemed like the ultimate way to express that. Granted, I don’t think I knew that’s what was driving me back then. Fast forward to adulthood. Rick and I had been married for two years. I was 28 and starting to really settle into life in the Madison area as an energy efficiency consultant. I loved all the adventures Rick and I were having, but I really wanted to start a family. Rick and I talked it over and decided to start trying.

Now I need to back up a little bit. When I was 22 and a senior in college, things in my body started to go haywire. I went from having a ridiculously predictable menstrual cycle to bleeding all the time. I went to my doctor who asked me if I had been under more stress than usual. Um, yes. I was a senior in college, still needed to find a full-time job for after graduation, was living with my parents, and on and on. She prescribed me some birth control pills. I took them. They didn’t help. I was still bleeding all the time. I called the doctor again and she said perhaps this just wasn’t the right pill for me and she prescribed a different one. Same result. This happened six more times. That’s right. I tried eight different kinds of birth control pills and I was still bleeding all the time. During this time, I had also undergone various ultrasounds and examinations. The doctors could find nothing wrong. I also got the distinct feeling they didn’t really care about my situation because I wasn’t trying to have children right then. I ended up trying all kinds of things to fix my issue, but with no luck whatsoever. This went on for years. My emotional state during all this was not exactly stable. It’s frustrating to know there is something not right with your body, but not be able to figure out what it is. I felt ignored or talked down to by medical professionals. I was doing all the “right” things to take care of myself, but nothing fixed my situation.

Ok, so we’re back to Rick and I trying for a baby. I had a feeling it was going to be tough based on my history. Being the researcher I am, I read everything I could get my hands on. I knew my body better than ever. And what do you know, I wasn’t getting pregnant. Months went by and no luck. I saw my doctor who told me I needed to be trying for a year before they tried more drastic measures. Every month that went by saw me sinking deeper and deeper into depression and anxiety. I felt so worthless for not being able to do something that humans are supposed to have the innate ability to do. I didn’t tell anyone about my infertility journey while I was in it, with the exception of a couple of people. I didn’t want to get all the questions asking how it was going. I didn’t want all the unsolicited advice about how if we just “stopped trying” it would just happen (um, no). As it was, I was getting plenty of questions about when we were going to start having kids or why I didn’t want kids, etc. It hurt every time.

After a year with no signs of pregnancy, we made an appointment with a fertility clinic in Madison. I felt defeated. I’ve always prided myself on my independence. I always think I can do anything myself (obviously I’d need Rick’s help with this one, but still). I think of myself as a logical person, but having to admit that we needed help to get pregnant was really difficult for me.

Then something miraculous happened. Right before our appointment with the fertility clinic was scheduled, I took a pregnancy test. It was positive. I burst into tears. We were 18 months into this journey and we finally did it. I was pregnant. I was going to be a mom. I’m pretty sure Rick was in shock. We truly didn’t have much hope this would happen. So I giddily called the clinic and canceled our appointment. Then made an appointment with my OBGYN instead. I was so excited I could hardly contain myself.

But a week later I started bleeding. Just a little at first. Then more. I called my OBGYN and they had me come in for blood tests. I was to have my hCG levels measured on one day and then measured again two days later. During that time, the number should double. Mine went down. I was at work playing cards on my lunch break with my dear friend, Mary, when I got the call from my doctor. I immediately grabbed my keys and purse and drove home, sobbing all the way. How could this happen? I had wanted this so badly. We tried so hard for this. I did everything right. Why? Over the next couple of days, the bleeding increased and was soon joined by cramping. And then my baby was gone. The baby I dreamed about for so long died while still inside my body and I couldn’t stop it.

From there my mental state took a dangerous plunge. I was more depressed than I’d ever been. I felt worse about myself than I ever knew was possible. I was a failure at basic human function. I was a bad mom. I was an unseen mom. No one knew I’d carried a baby – even if it was just for a little while. My heart was utterly broken.

A couple of months later, we decided to resume our original plan with the fertility clinic. Once again I had numerous invasive and painful tests and procedures. Once again, nothing was glaringly wrong. We started on a course of Letrozole combined with an IUI. The details of that process aren’t really important as it all went swimmingly. It was nerve-wracking and not exactly a comfortable procedure, but it worked. And it worked the first time.

When I took the pregnancy test following the fertility treatments, the positive result didn’t give me the same feelings as the previous one. This time all I could think about was the other baby. The one that I lost. I know Rick was feeling less ecstatic this time as well. I drove to work crying the whole way. I remember walking in to see Mary at her desk by the front door. She immediately got up and embraced me. She just held me while I cried. I know she never experienced these things herself, but she could feel the feelings with me.

Something I didn’t expect over the months that followed was that my depression hung on. I thought it would lift since I was now pregnant and things were going well. But it was always there – telling me I was worthless.

After Erik was born, my depression and anxiety morphed. I loved him so much, but I had a hard time believing I was really worthy of being his mom. At my six-week check-up, my doctor asked how I was doing emotionally. I opened up and told her the truth. I reluctantly accepted her prescription for anti-anxiety/anti-depression medication. A few weeks later, I was like a different person in the best way possible. I felt like the cloud of anxiety and depression had lifted. I was able to see and experience life with clarity. I was able to fully love my son the way I always wanted to. I know that medication is not the answer for everyone. That’s ok. For me it was life-changing. After experiencing life without crippling anxiety and depression, I can say without a doubt that I should have done this years and years before I got to that point. 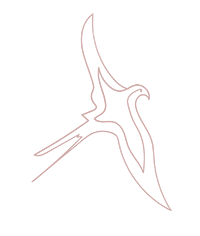 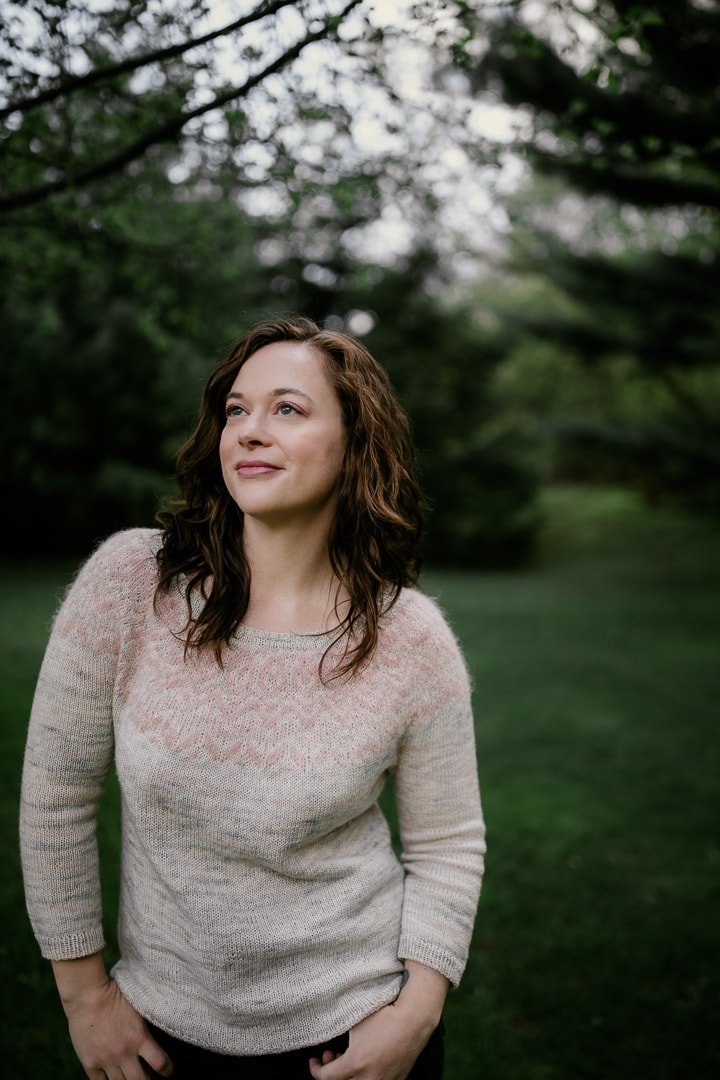 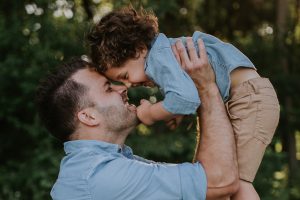 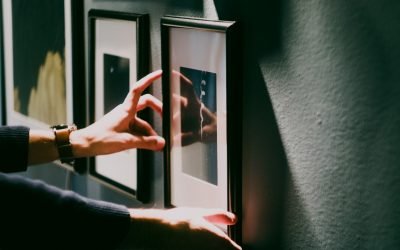 How to Hang Your Family Photos: A Step-By-Step Guide

I don't know about you, but I love seeing my family photos in a physical format that I can hold and enjoy without having to pull up my phone (if you can't decide how to display your photos, why not take my quiz?). However, I will be the first to admit that I often put... 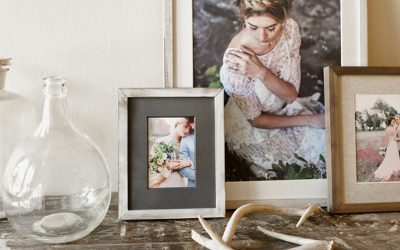 QUIZ – How Should You Display Your Favorite Family Photos?

Ok, so you've had your family photo session (and it went great thanks to these tips!), you've received your images, and you're in love. If you're one of my clients, you've also received a substantial print credit to use in my gallery store. Or maybe you've used my... 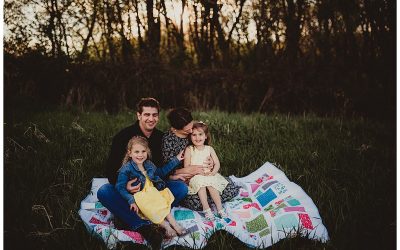 I had the great privilege of photographing this beautiful family of four a few weeks ago. We headed out to Badger Prairie County Park in Verona, Wisconsin for some evening fun. I love Badger Prairie because it has such a great variety of spaces and the sunset views... 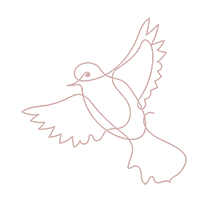